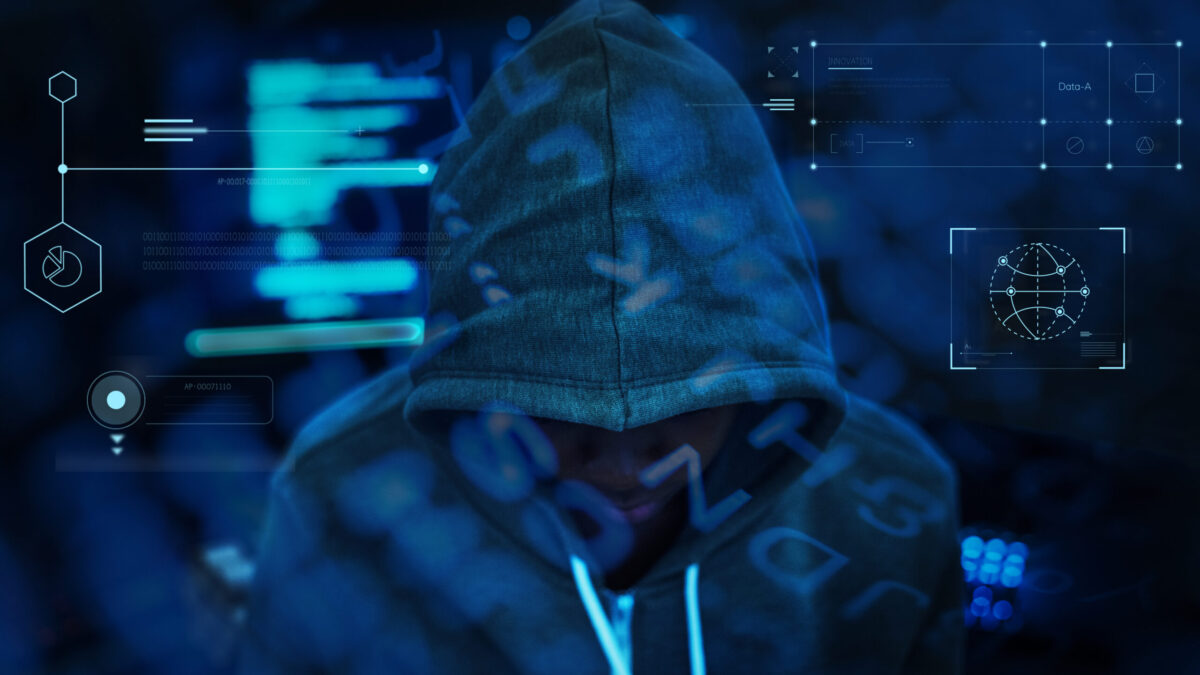 On November 17th, 2021, a major security breach took place on GoDaddy’s Managed WordPress servers, exposing millions of customers’ account numbers and email addresses.  Thankfully, due to GoDaddy’s quick actions and observations, along with help from an IT Forensic Firm, the intrusive third party was blocked and any passwords that were exposed were reset. Here are the details of the investigation:

Beginning September 6th, 2021, an unauthorized user gained access to customers’ information using a compromised password. This included database and sFTP passwords as well. SSL certificates with private keys were exposed too. The estimated breach exposed at least 1 million accounts. However, GoDaddy moved promptly and contacted all customers that could have been affected by the cyberattack.

Some ways users can protect their vital information from hackers is by using two-factor authentification and using a VPN service to hide their IP address. Using a CDN (Cloud Delivery Network) also helps against cyber attacks and DDOS attacks. by using a geographically distributed group of servers to deliver the content on your website. With technology constantly evolving, internet users can only expect cyberattacks to get worse and more sophisticated in the future.

This site uses Akismet to reduce spam. Learn how your comment data is processed.